A Brief History Of Paintball

When and who invented the Paintball Gun?

Charles Nelson invented the paintball marker in 1960. He was from the ‘Nelson Paint Company.’ It’s called the first step of the paintball marker invention. Much modification comes and enriches the paintball marker afterwards. In 1972, The Company tried to change the marker and started selling ‘Crosman 707’. Yet, it did not get commercial success. Then they tried to reconstruct the marker by following ‘Daisy.’ ‘Daisy’ is a renowned BB gun manufacturer at that time. After that, they launched ‘Nel-Spot 007,’ turning the gun into an iconic splotch marker.

So if there is a question about when was Paintball invented? The answer must be 1960. The first invented paintballs contained gelatin injected with oil paint.

Why was Paintball invented?

I went into many discussions. A question always makes me amused. The question is, “What were paintball guns originally used for?” The interesting topic is the marker or gun invented for agricultural purposes.

Not to play the game. The company produced the marker to mark trees and livestock from a long distance. It makes the process easy and accurate for the park rangers and cattle farmers. The paintball marker had modified into a paintball gun after that.

According to BBC News, below listed three friends were the inventor of the game of Paintball.

One afternoon they were gossiping on many topics. One of the topics they were discussing was ‘survival into the forest.’ Also, they discussed ‘the ability of city dwellers to survive there.’ This discussion marked the mind of those friends. One of them finds Nelson’s Paintball marking gun in an agriculture catalog. The idea of a paintball game had come from there by using this gun.

According to Wikipedia, The game had conducted on 7’Th June 1981. The place was a wooded area of Henniker, New Hampshire, USA. ‘Bob Grunsey’ wrote the rules of the paintball game. The first official paintball game took place by following his written rules.

A total of 12 players participated in that game. It consists of 6 players on each team. It played in ‘Capturing the Flag’ format by setting four flag stations through a 125-acre plat of woods. A total of 12 colored flags had positioned on each flag station. Each color symbolizes each player’s flag. The game goal of a player was to collect all four same-colored flags from each station. The player must collect the flags of his true color without being marked by the Paintball.

Players prepared with the following types of equipment.

The game began with whistling. Players took their position before starting the game. ‘Kan Barrett’ was the first player who had been eliminated in that game. Filmmaker ‘Jerome Gray’ was the player who eliminated him by shooting.

After that, Bob Jones (One of those game players) published an article. The article is about his playing experience and growing interest in that game. It captures the attention of three businessmen: Gursey, Noel, and Gaines. They found good business opportunities on it. They started to sell starter kits packages. The package contains markers, paintballs, goggles, and a rule book. To establish a brand image, they trademarked the game as ‘National Survival Game.’ They were also made a contract with ‘Nelson Paint Company’ to supply the guns and other types of equipment.

In 1982, Bob Gurnsey had launched the first commercial play-ground to play the game. The popularity of this game grew day by day. That’s why; National Survival Game Inc franchised their business. Fields opened throughout the USA for that.

Establishment of the Game Name as ‘Paintball’

Day by day, the popularity of this game increased very fast. In 1984, people changed the game name “Paintball” from the ‘National Survival Game.’ Mass-produced paintball markers and water-based paintballs started to arrive on the market.

Paintball Game spreading around the World

In 1980, a non-profit organization named ‘International Paintball Players Association’ had established. The motto of this organization was to ensure growth as well as the safety of the game. This organization had fixed up the paintball shooting limit up to 300 feet per second.

In 1985, the first outdoor paintball ground had established in England. The field boundary became smaller to get more fun out of the game.

By 1989, it was estimated in the USA that almost 75000 people play this game every weekend.

Throughout 1990, the popularity of this game made a boom. Manufacturers were trying to adopt new technologies to present new products. High-quality guns like ‘Tippmann’ and ‘Spyder guns’ launched in the following year. Also, non-toxic, biodegradable, and water-soluble Paintballs flourished. Special shops started to sell different types of equipment for this game.

In 1995, the TV Debut of this game took place. ESPN first screened the world championship on TV. 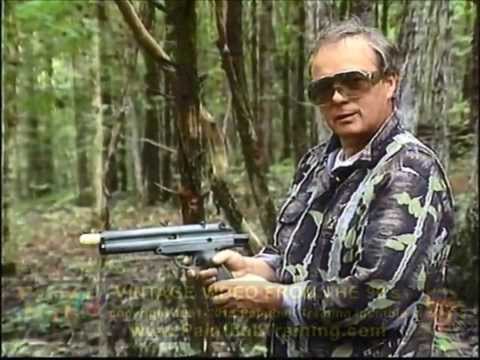 So, in summary, we can analyze that the game has a rich history. The next journey began in 1960 and ran at a boosted version in the present time. Now, multi-million businesses comply in this sector. Many products like Guns, masks, goggles, dresses, barricades, knees, and ankles are buying or selling every day.
The game is playing on different outdoor and indoor grounds. It gives full enjoyment along with action-based thrillers. Also, there is a lot of playing variations added to it.
That’s the short brief of How did Paintball come about? If you find anything interesting, feel free to share it with us through the comments box 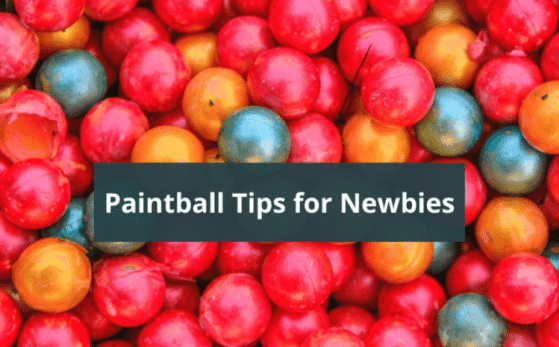 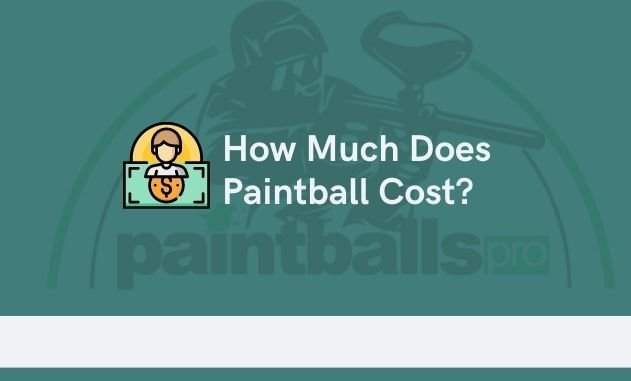